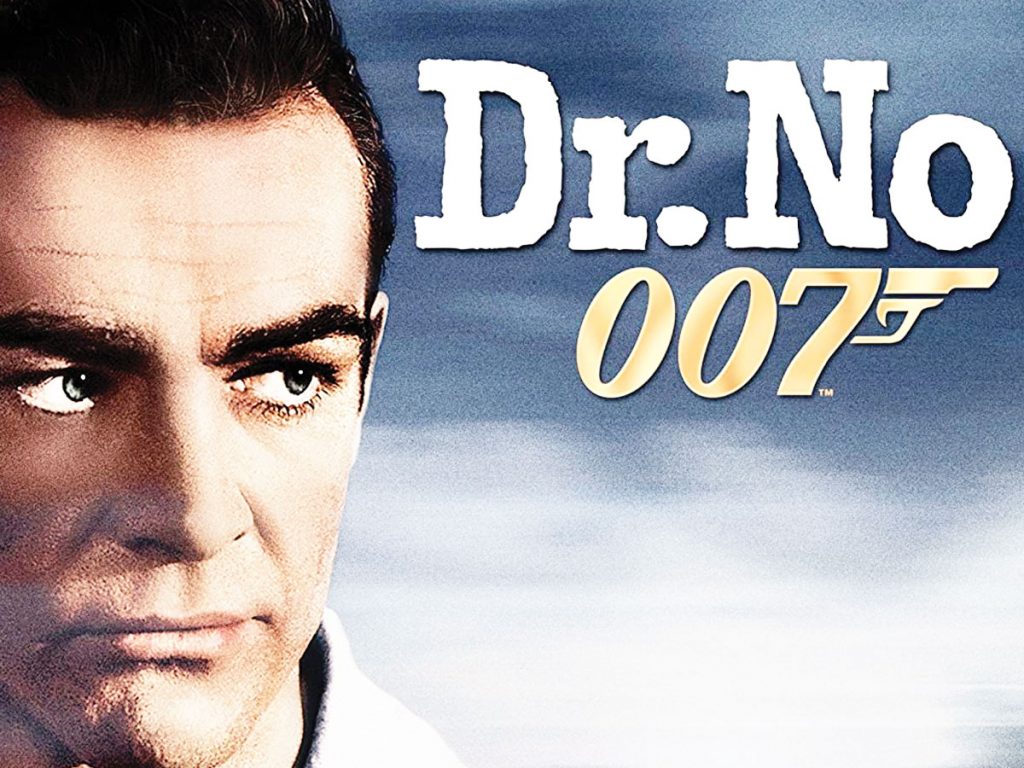 Film critic Peter Bradshaw once wrote, “It is the most famous self-introduction from any character in movie history. Three cool monosyllables. Surname first, a little curtly … and then, as if an afterthought, the first name, followed by the surname again. Connery carried it off with an icily disdainful style, in full evening dress [and] with a cigarette hanging from his lips.”

And its handsome star was a 32-year-old newcomer with a thin resumé. The Scottish breakout actor, Sean Connery, was born in 1930 to an Edinburgh factory worker and a maid. As an adult, Connery worked as a milkman, truck driver, lifeguard, artist’s model, and a coffin polisher before gaining fame and fortune as James Bond.

As Agent 007, our hero was about as sexy and dangerous as one could get. But before the public was allowed to fall in love with Connery, director Terence Young tutored the actor in how to display wit, charm and style as the charismatic Bond character. And although Sean stood 6-feet-2-inches tall, all the Bond sets and furniture were built slightly smaller than in real life to make Agent 007 appear even more imposing than he actually was.

In Dr. No, Bond is sent to Jamaica to investigate the murder of a fellow agent and his secretary. He eventually becomes involved with a mysterious and sinister nuclear scientist named Dr. Julius No , played by Joseph Wiseman, who espouses world domination as his goal.

Along the way, Bond contends with inconveniences such as a deadly tarantula (tarantulas aren’t poisonous), flame throwers, flying bullets, severe beatings , and a near drowning. A trio of temptresses add to the complications: the charmer Miss Taro, played by Zena Marshall; casino denizen Sylvia Trench, played by Eunice Gayson; and the bikini-clad, seashell-collecting siren Honey Ryder, played by Ursulla Andress.

Dr. No doesn’t actually appear until one hour and 27 minutes into the story. At one point, the villain tries in vain to persuade Agent 007 to join his evil organization. Dr. No huffs, “I thought you had some style, Mr. Bond, but I see you’re just a stupid policeman.” Dr. No provided the signature elements for the later James Bond movie offerings: its distinctive theme music; head-spinning, high-octane action sequences; alluring young women; and even James’s preference for vodka martinis as shaken, not stirred.

When the feature was released, United Artists made some adjustments to the title before it reached foreign markets. In South Korea, for example, the film’s name would have been literally translated as “007 Murder Number,” and, in Japan, the movie would have been called “We Don’t Want Doctors”! ISI 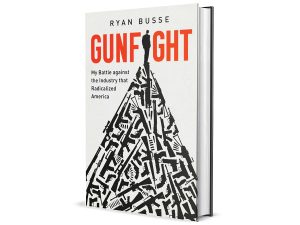