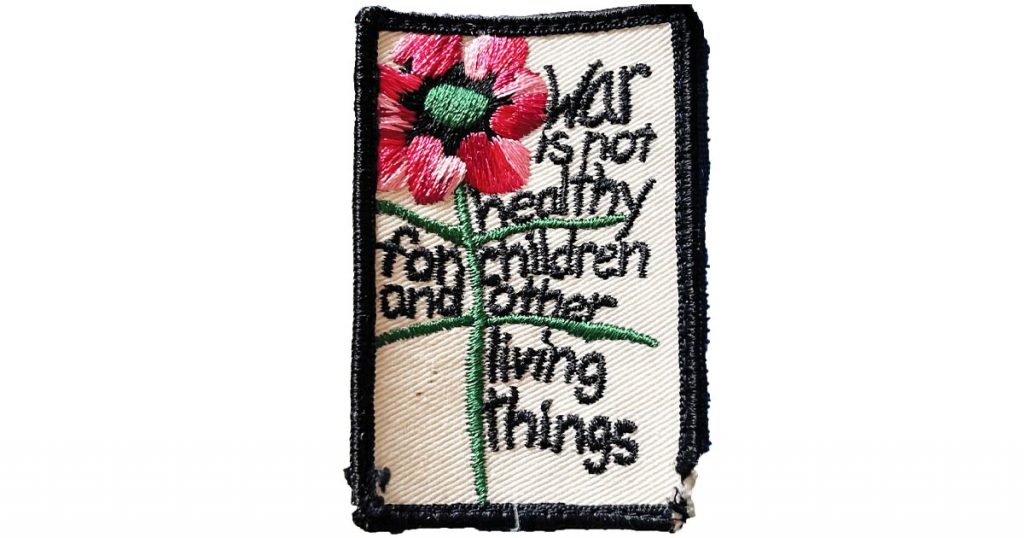 I am a supporter of veterans. The kinfolk in my family tree from the last century never had to enter into any conflicts. My father was in the Army as a lifeguard in Japan for two years between World War II and Korea. We didn’t have to go to war, but we always knew if it were not for the freedom earned by veterans, we could not do what we do.

I have often been critical of how veterans are treated when they come back. There has been improvement, but I’ll still tell anyone that if we can’t take care of our veterans, then we should not create them.

Growing up, our daughter never lived in a time where the United States wasn’t fighting a war somewhere—not until the latest withdrawal of troops from Afghanistan in August of 2021.

Seems like today, with all of the technology and growth in our world, we could create a more peaceful existence.

The news of the day now is increasingly disturbing with reports of civilian casualties and more horrible outcomes of a military power overtaking another piece of real estate.

Social media channels are brimming with new experts on world politics, who, just a few weeks ago, were experts on contagious disease. Oddly enough, and coincidently, social media channels have been shutting down in Russia. Our armchair quarterback messages are not reaching them. Only propaganda now reaches them from within their own borders.

Hopefully you can screen or squelch the noise coming from all angles.

When I was a kid I collected patches and stickers. One came to mind that I received in the 60s. It still has merit today. “War is not good for children and other living things.”

The people of Russia, Ukraine, and the world are trying to raise children in a safe environment. War is not the answer.

We elders need to remind our young how awful the realty of war is. We need to lead them through peaceful tactics. Hopefully peace will be possible.

In the early days of this conflict an American journalist, Brent Renaud, covering  Ukraine, has been killed doing his job. Mr. Renaud had worked several wars, including Afghanistan and The Mexican cartel drug war. I did not know him but learned his grandmother won the Arkansas Ms. Senior Pageant.

Brent Renaud and his brother filmed the short film. His 92 year old grandmother is the star and has poignant advice for life.

We have families, and we have neighbors. With technology, they are much closer.