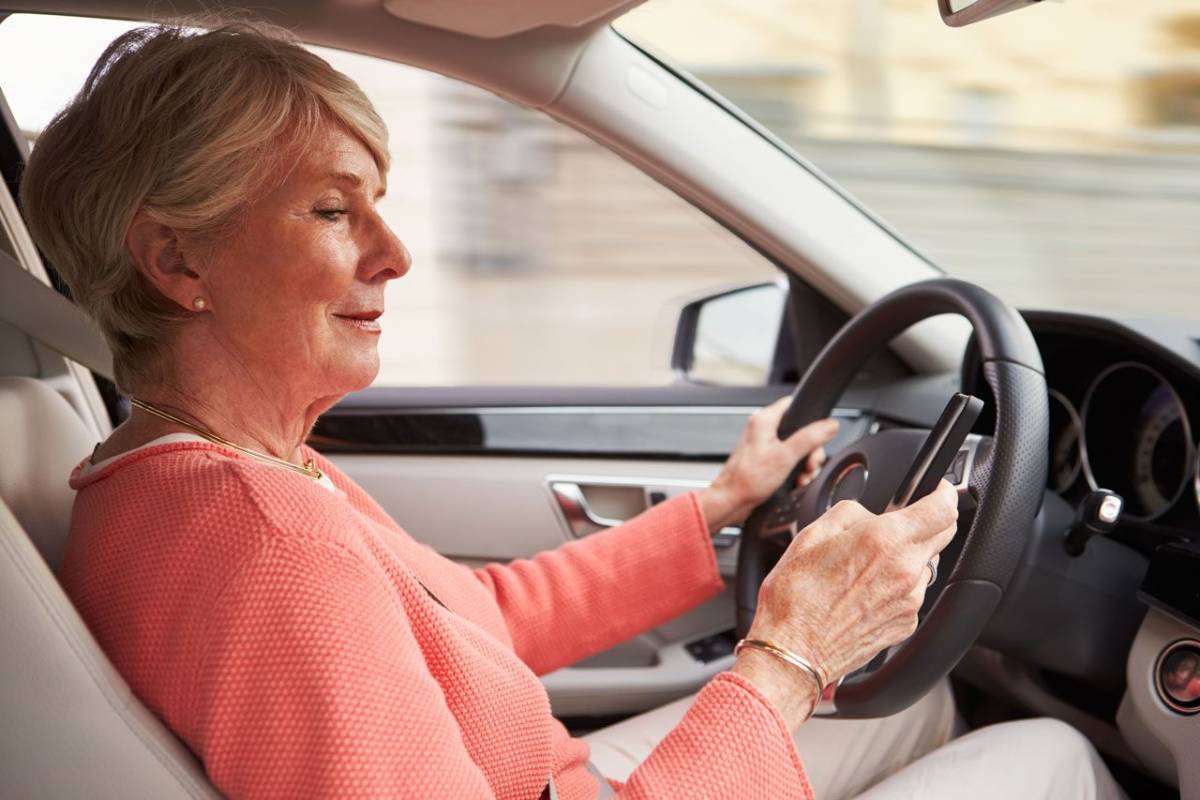 In 43 States, More Seniors Die in Car Crashes than Expected

San Mateo, Calif. – July 11, 2016 – Rhode Island is the most dangerous state for drivers age 65 and older, according to a new Caring.com report, followed by Maine, Minnesota, New York and Idaho. Click here for more information.

The study compared the number of people age 65 and older who were killed in car accidents with that age group’s share of the population in each state. In Rhode Island, for example, senior citizens comprised 35% of car-related fatalities in 2014 (according to the National Highway Traffic Safety Administration). Since seniors made up just 16% of Rhode Island’s population (per the U.S. Census), they were 19 percentage points more likely to be involved in a fatal crash than expected.

New Mexico is the least dangerous state for older drivers. North Dakota, Louisiana, Alaska, Montana, Mississippi and South Carolina are the only other states where seniors accounted for fewer car-related fatalities than their share of the population projected.

“It’s never easy to tell mom or grandpa to stop driving, but these numbers show why it’s crucial to have that conversation before it’s too late,” said Dayna Steele, Caring.com’s Chief Caring Expert and the author of Surviving Alzheimer’s with Friends, Facebook and a Really Big Glass of Wine. “Many seniors think they’ll lose their independence if they stop driving, so investigate alternatives like ride-sharing services and public transportation. Also, try to offer rides from family members, friends and neighbors when possible.”

31 states have stricter rules for older drivers, according to the Governors Highway Safety Association. The most common requirement is a more frequent renewal cycle. 11 states require mature motorists to pass a vision test after a certain age. Only two (Illinois and New Hampshire) mandate a supplemental road test at age 75.