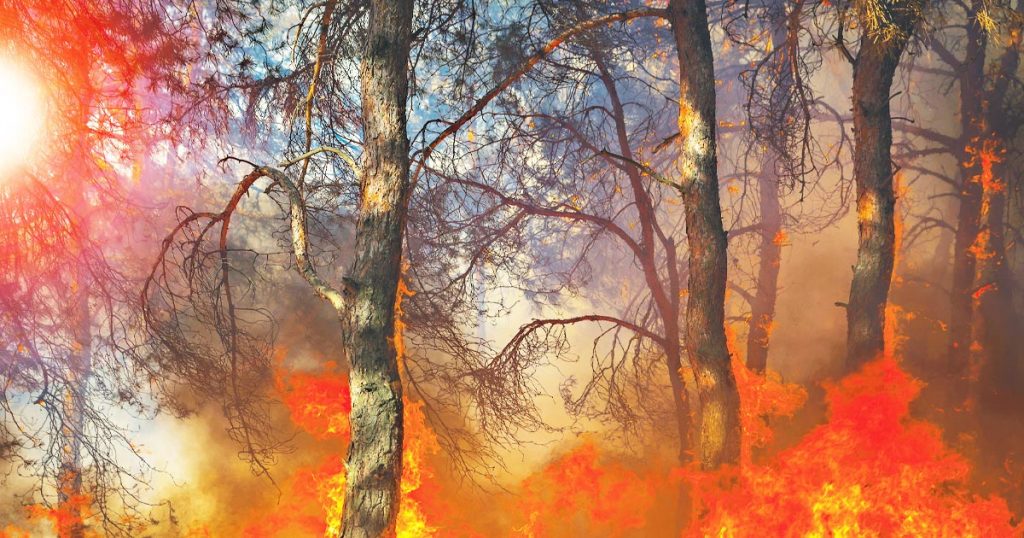 Terror strikes in the hearts of folks who fall in the path of wildfires, which today are happening more frequently and with greater intensity.

Many people buy into the old wildfire myth — that most wildfires start on public land then spread to private property. But according to researchers at Oregon State University, in collaboration with Colorado State University and the USFS Rocky Mountain Research Station in Montana, the analysis of 22,000 fires crossing public and private boundaries from 1992 to 2019 clearly indicates most wildfires are caused by people on private property, which then spread to adjacent public land.

Data clearly shows less than 25 percent of the most destructive fires (those resulting in the loss of more than 50 structures) began on public land.

In my personal experience, the large fire our area contended with three years ago started on private land by a gentleman sharpening tools on a grinder outside in dry grass. That blaze exploded and quickly moved onto adjacent national forest land.

Despite the frequency of summer lightning, most fires included in the study were also found to be human-caused.

The current USFS strategy of thinning forests in hopes of reducing fire is also not supported by the data collected as the best way to reduce risk to communities. Today, managing wildfires, reducing fire risk, and protecting communities has to be a public-private partnership. This will necessitate a paradigm shift from expecting others to protect our private property to assuming a large part of the responsibility ourselves.

Key components to wildfire mitigation on private property includes understanding and creating home ignition safety zones, the use of fire-resistant designs and materials, the exploration of adaptive zoning on private land near public land, and fuels management on private land, including removing flammable brush and limbing trees near buildings, to stop the spread of dangerous crown fires in trees.

These actions are better suited for involvement of state and local governments, private timberland owners, and Home Owner Associations, rather than a federal agency like the US Forest Service.

Research also clearly shows wildfires occur most frequently in roaded areas with nearby high population density, hence the relationship between human-caused fires that impact both private, tribal, and public lands.

A collaborative approach might mean closing popular motorized and non-motorized recreational routes near communities during exceptionally dry summers, when plants are tinder-dry and a single spark can easily flare into a large fire. It might also include private timber companies or tribes closing their lands to recreation during these conditions as well.

Some states are attacking wildfire risk via legislation. Oregon’s 2021 omnibus wildfire bill spreads responsibility for fire risk reduction among home owners, community, and federal agencies. For example, the bill requires home owners to mitigate home ignition opportunities by removing shrubs and trees near a home, to create a buffer between flammable landscaping and a structure.

Many communities in the fire-prone West now require flame-resistant roofs and decks of man-made material that will melt, but not burn. Some also require fire mitigation strategies for new building construction as well.

Landscape resilience is also addressed, meaning using plants and landscaping materials that are more resistant to fire. This might mean using crushed rock versus bark dust as a landscaping component.

The US Forest Service recently unveiled a new plan to address wildfires. You can see the full plan online: Confronting the Wildfire Crisis: A Strategy for Protecting Communities and Improving the Resiliency in America’s Forest. Keep in mind, some of the promoted strategies in the document don’t match the research cited above. It’s also important to recognize that strategies are never perfect, and they must adapt over time as ecological and social components change.

With wildfire season starting earlier each year— as New Mexico, Arizona, and Colorado residents discovered this spring—it falls to each of us to do our part in reducing wildfire risk. The safety of your life and home depends on the actions you take to mitigate the danger of wildfires. ISI 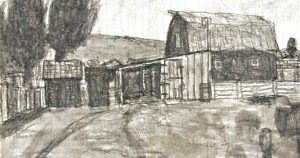 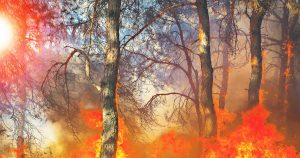 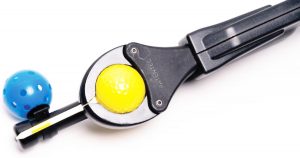 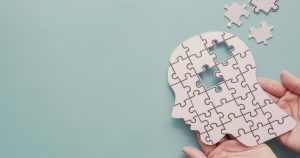 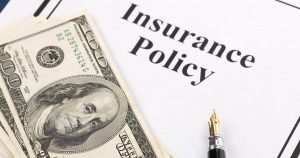