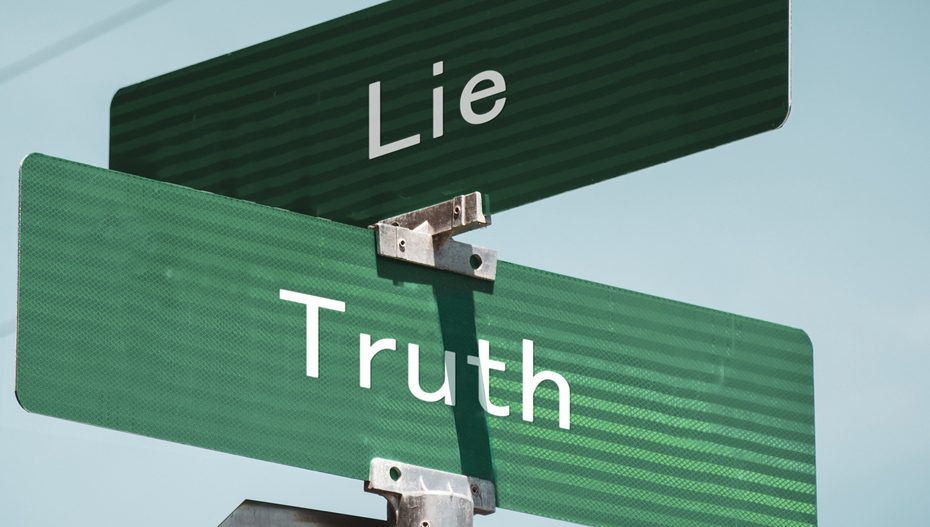 Once upon a time, there was a little boy who was finally old enough to become a shepherd and take the sheep up the mountainside to graze—a job that he eagerly looked forward to fulfilling. Everyone in the village thought this was an important job, because the sheep were a major part of their livelihood.

On the first day, one of the men went with the little boy to herd the sheep. When they reached the spot where the animals would graze, the man told the little boy that if a wolf came to attack the animals, and he couldn’t scare the wolf away, he was to cup his hands and cry out, “Wolf.” Then the village men would run up the mountain to save the animals.

The little boy took the sheep up the mountainside by himself the next day, but he soon found it was boring being up on the mountain by himself. He decided he needed some action, so even though there was no wolf, he called, “Wolf.”

The men came running. They were disgusted with the boy when there was no wolf and pointed out that he was lying and gave him another chance. By the time he called, “Wolf,” the third time, he lost his important and coveted job of being a shepherd.

Did you hear a version of this story from your parents when lying was being discussed? When my mother doubted something that we children said, she would say, “Is this an instance where the little boy was crying ‘Wolf”?

There are two vital questions: “Why is telling the truth important?” and “Why is lying demeaning to both the speaker and the listener?”

The famous French essayist, Montaigne, said, “Lying is a hateful and accursed vice. We have no other tie upon one another, but our word.”

For many years an agreement was enacted on a handshake. Must we have a written contract for everything? Is lying accepted as normal today, or would we like to depend on the truth?

Montaigne also said, “After a tongue has once got the knack of lying ‘tis not to be imagined how impossible it is to reclaim it.”

Lying is the act—whether small or big, cruel or kind, casual or calculated—of causing others to believe something that is not true. Studies have shown that we possibly lie several times every day. Apparently lying is a human frailty that we must always strive to overcome.

The problem with lies is that one lie leads to others. It is easy to become a habitual liar, if not about one topic but about many.

Telling the truth has always been part of the curriculum in religious education classes of all faiths. With so few families attending church today, where will the concept of telling the truth be taught? Is it being taught in the home?

Sissela Bok, an ethicist at Harvard University in a 2017 article in the National Geographic said, “Lying is so easy compared to other ways of gaining power. It’s much easier to lie in order to get somebody’s money or wealth than to hit them over the head or rob a bank.”

Today it is easier to tell lies because of the media world we live in. Frequently we aren’t facing the person we are talking to. It may be because of social media that society’s ability to separate truth from lies is under unprecedented threat. Apparently as a society we tell lies without guilt, and we are unable to tell whether someone else is telling a lie.

Harvard University psychologist Daniel Gilbert says determining whether a statement is true or a lie takes two steps: When people hear or read information, their first impulse is that it is the truth, especially when said by an official, through the news, or in print. But, whoa, information given by these entities isn’t always true.

It’s when we take the second step of evaluating whether that information is correct that we might determine a falsehood.

“Unfortunately, while the first step is a natural part of thinking—it happens automatically and effortlessly—the second step can be easily disrupted. It takes work.” Gilbert writes, “When faced with shortages of time, energy, or conclusive evidence, [human minds] may fail to ‘unaccept’ the ideas that they involuntarily accepted during comprehension.”

Even though lying has far-reaching consequences, it is also an everyday occurrence. The attempt toward truth must not be forsaken. We as a government, a community, a family, and a person needs to renew our vows to speak and evaluate for truth, and it all begins with you—and me.  ISI