Letter from the Publisher: Tell Your Story 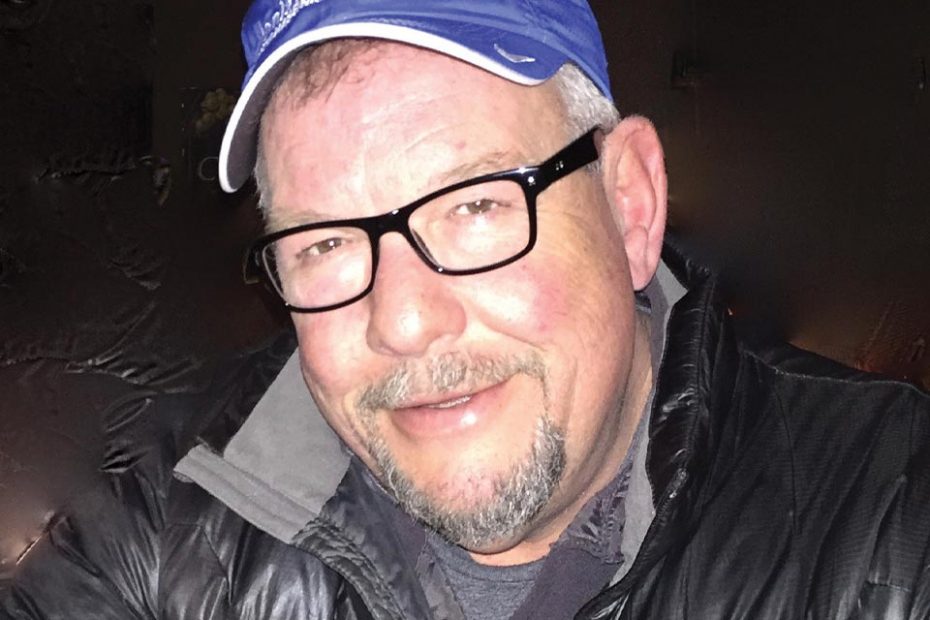 My grandfather Maurice E. Hunt was an engaging storyteller. He grew up in Sault Ste. Marie, Mich. I would call the life he lived successful.

“Mike” and his wife, Ruth, raised three children in the “Soo.” He told me when I was in college that, should he ever lose his mental faculties, I was to push him out a window. That never happened of course. But it showed me how important mental health is.

My grandfather started, operated, and then lost in the depression the Cowan and Hunt furniture store. He once told me, if credit cards had been the norm during that time, he may have been able to hold onto the store.

At the peak of the depression, he ended up throwing his ledger into the fireplace. All the credit he granted for folks to buy furniture was for his friends in the community. Tough times.

Maurice had a childhood that had been safe from problems, but that was during a time when ice cooled the food, and hard work was the norm. His father built buildings, and he gave Maurice a hammer and apron upon graduating high school. My grandfather, however, chose a different path.

He told a story about building a desk for his mother in shop class at high school—a project that was a huge commitment, and, if he did not finish it, he would get an F in the class. He was behind on the project and was worried he could not finish it before the school year’s end.

Miraculously, one morning he woke up to his sister saying the school had caught fire. His project was lost. His giggle when he told the story is still memorable to me today. Overcoming adversity with a sense of humor.

Maurice was a mayor, a real estate agent, and eventually an employee for the state of Michigan in the consumer fraud division. One day he took me fishing and exclaimed how wonderful it was to be paid while on vacation. He had worked for himself for so long that this new vacation pay was unbelievable. Gratitude shown.

Since last issue we received correspondences—written and by phone—from many readers. Quite a few of those told stories.

Our readers are the storytellers of this young century. Please share your stories with your family, your caregivers, and the young. You have the ability to influence the next generations ahead of you.

If you don’t mind, write your story down, and send it to me. Perhaps we can share your wisdom. The world needs more of this, and we are not doing the future any good without understanding the complexities of the past.

You matter. Tell your story.