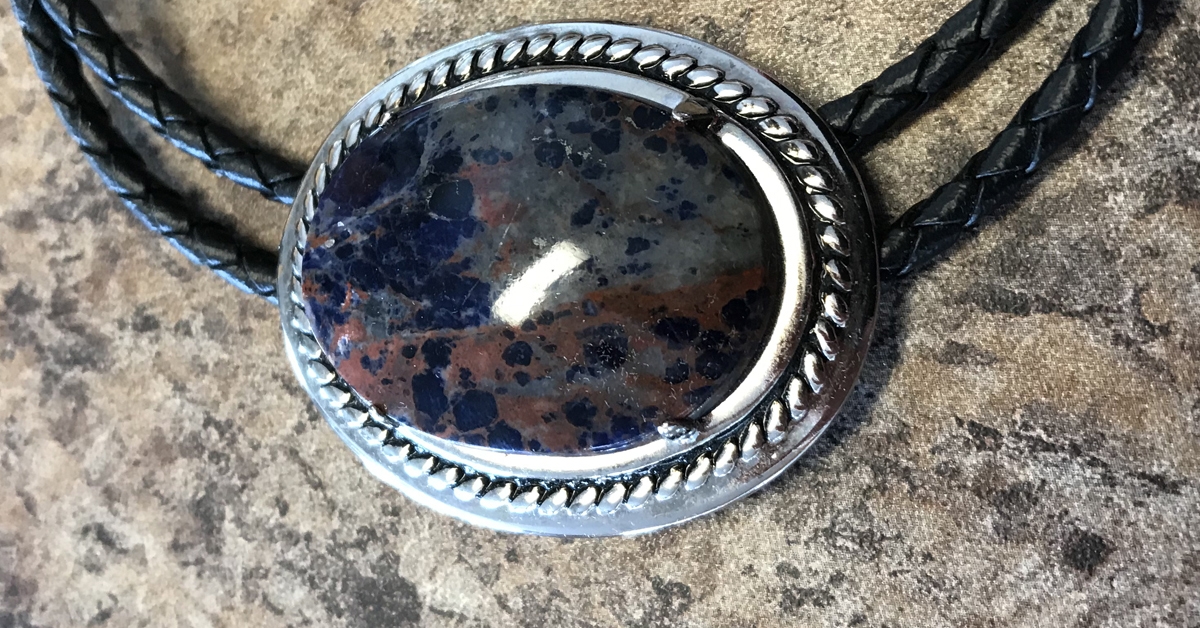 Idaho’s known as the “Gem State” and for good reason: its’ loaded with gorgeous rocks and minerals, including our state gem, the start garnet, found only in Idaho and India. For rock hounds, Idaho is the place to be!

If you doubt that, go to the Idaho Department of Lands website, and look up their rock hounding and gemstone link. You’ll find every county in the state listed along with the rocks, minerals, and fossils found there.

The list is extensive and gives a brief description of where in that county a particular rock or gemstone is found.

A good way to get into rock hounding is to connect with a local club. In north Idaho that’s the North Idaho Mineral Club around Coeur d’Alene, and in central Idaho it’s the Hells Canyon Gem Club around Lewiston. It’s not unusual for active rock hounders to be members of more than one club.

Diane and Mike Rose are members of both clubs, although they are most involved in the one closest to home—the North Idaho Mineral Club. The couple got into rock hounding as an inexpensive and engaging way to be outside with their granddaughters.

“Kids just love picking up rocks and playing in creeks and rivers,” said Diane, “so it was just a natural way to be in the outdoors with them.” She recalled the grandkids avidly looking for rocks and keeping “special” ones in boxes as part of their burgeoning collections.

The couple enjoyed looking for rocks so much, they got involved with the local club as a way to learn more about rocks and minerals and as a means of sharing their passion with others who liked the same thing. In north Idaho, IDL lists opals and opalized wood being in Boundary County, copper and silver in Shoshone, and common and fire opals in Latah, so the Rose’s are in a great place to rock hound.

“I feel it’s a privilege to find something nobody else has found,” shared Diane. “It’s one of God’s treasures hidden in common dirt.”

She said her favorite rocks are quartz crystals, and she has quite a collection of them. Knowing the kind of ground these rocks are normally found in helps in finding them.

“I generally use a small gardening trowel or a small hand rake to go through likely-looking dirt.”

According to Diane, club members might go to old tailing piles or dumps at relinquished mining claims to look for rocks and gems. They often know property owners who let rock hounds dig around.

“If we’re interested in an old dump—some are a hundred years old—on private land, we always make sure we have permission to be there. And, we never look for rocks on an active mining claim,” added Diane.

Some clubs actually own mineral claims where their members can go to dig. For example, one Idaho club has claims near Priest Lake where members can hunt for quartz and garnets. Diane also stated that many north Idaho rock hounds frequent Eastern Washington, where the USFS and BLM properties have good sites that are not under claim. Contacting USFS and BLM offices can point you in the right direction for successful rock hounding.

“A lot of times other club members will tell us of good spots to go on pubic land, and often they’ll go with us the first time to help us find the spot,” Diane stated.

Outside north Idaho, southeast Idaho is well known for the abundance of rocks and minerals. Some claims, like a couple near Spencer, allow rock hounds to dig through tailings for a fee. According to Diane, southwest Idaho has a lot of beautiful jasper, and the Boise clubs often have field trips and activities to look for them in the Owyhee country.

The North Idaho Mineral Club is planning a field trip this summer to the Emerald Creek Area, near Clarkia, to look for star garnets. Our state gem is a huge draw for rock hounds to this area.

Folks interested in looking for our state gem should check the Panhandle National Forest website for any updated information. This year, the Emerald Creek garnet area will be open June 29th until the end of business hours on Labor Day.

The site operates Friday through Tuesday from 9:00-4:30. Normally, the area is open Memorial Day weekend, but this year, site rehabilitation and excavation of gem bearing gravel will take place in early June.

Day-use permits are required for anyone wishing to search for garnets here. The fee, in cash or check only, is $10 for adults and $5 for kids 6-12. This fee covers 5 pounds of garnets. Additional poundage requires a new fee for every 5 pounds.

The Forest Service provides screens to sift material from the gravel dump and two sluice boxes to wash rocks. Garnets can range in size from tiny, sand-sized pieces to gems larger than golf-balls. The star garnet, which is most sought after, displays a reflection of a four or six- pointed star after being polished and cut.

People often take likely looking garnets to gemologists in Boise, Moscow, and Spokane for advice on which stones are worth cutting.

Rock hounders should bring water with them to the site as there is none in the immediate area. In addition, pets are not allowed, and leaving them in a vehicle in the parking lot that has no shade is not acceptable.

The Forest Service does allow people with mobility limits to be dropped off at the site with the vehicle then returning to the parking area. Forest Service personnel are on site to collect fees and offer advice.

Years ago, the USFS allowed people to dig for garnets in the stream, but issues with water quality and damage to habitat now requires rock hounds to dig in the gravel the agency provides.

Give It A Try

If you’ve always wondered about rock hounding and would like to give it a try this spring and summer, local clubs will welcome you with open arms and help you get started.