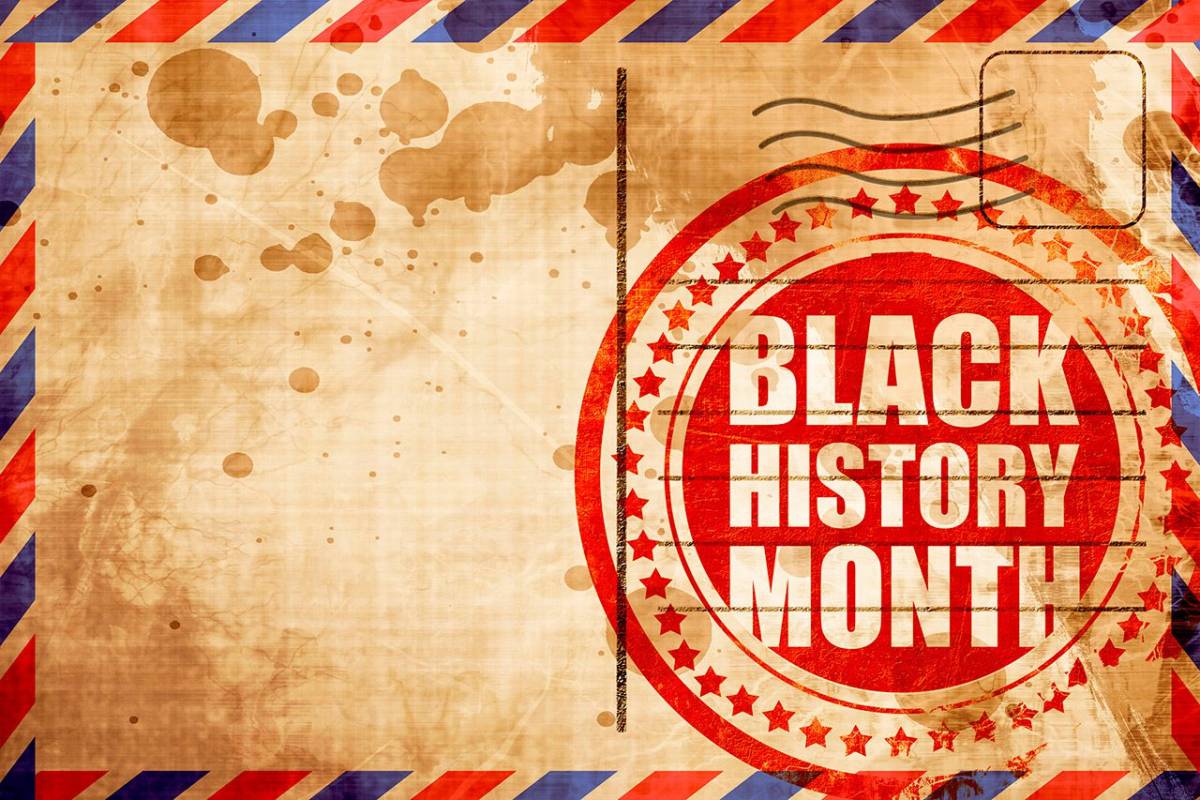 February, which is Black History Month, is a great opportunity for schools and individuals to turn their focus toward an important aspect of American history.

There are many ways citizens can commemorate the month across the country. This year, many are planning trips to the nation’s capital to visit the newly opened National Museum of African American History and Culture. This Smithsonian Institution museum features exhibitions on slavery, emancipation, social justice, cultural traditions and more.

Another way some are choosing to celebrate the month is to see the new film, “Hidden Figures.” The film tells the story of a trio of African-American women mathematicians whose behind-the-scenes calculations made several NASA missions possible.

Families and students also can take trips to their local libraries this Black History Month. Check out classic texts like “Narrative of the Life of Frederick Douglass, an American Slave,” as well as such contemporary literature as “Between the World and Me,” by Ta-Nehisi Coates. Ask your local librarian for help in making age appropriate suggestions for your family.