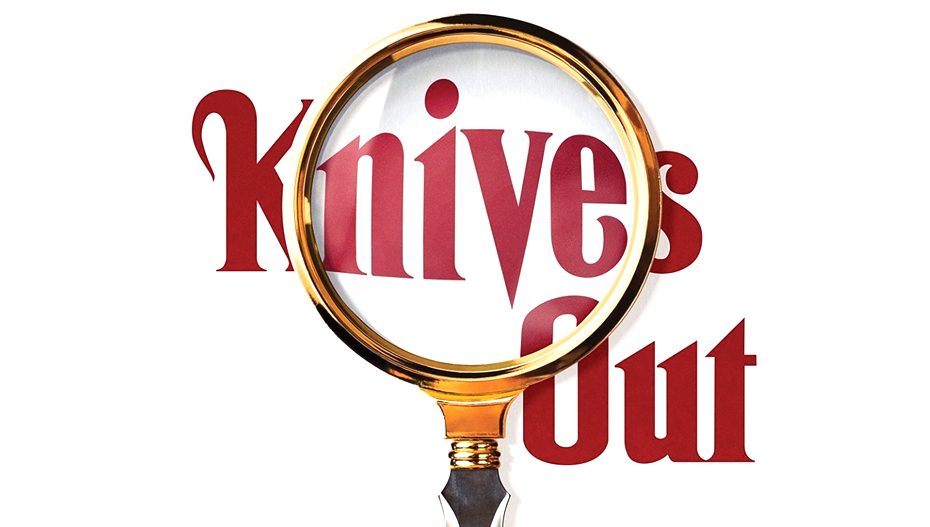 Quite often in Hollywood, women in their late 20s or early 30s are cast in roles featuring characters much younger than them. Jamie Lee Curtis, for example, was 30 years old when she starred in the teenage slasher film Halloween (1978).

One of the best films of 2019, Knives Out stars the legendary actor Christopher Plummer as 85-year-old Harlan Thrombey, a mystery novelist who dispenses with his vast fortune in a most intriguing manner.

Because it appears as if he has been murdered in his bed, world famous private detective Benoit Blanc is hired to get to the bottom of things. James Bond veteran Daniel Craig, sporting a southern accent worthy of Foghorn Leghorn, proceeds to cross-examine each member of Thrombey’s family as well as the hired help.

Meanwhile, the reading of Thrombey’s last will and testament considerably complicates matters, since the pulp fiction magnate leaves his entire fortune to Marta Cabrera (played exquisitely by Ana de Armas), his Latina nurse.

What ensues is part mystery, part drama, with perfectly executed black comedy throughout. The mysteries multiply as each character is explored as a suspect, but behind it all is a subtle theme of wealth inequity and immigration.

The cool sleuth with the endearing drawl is never fooled for very long and delivers some of the most well-timed and hilarious lines amid the otherwise darkly unfolding plot. For example, when Marta tells him she’s never been to the reading of a will before, Blanc tells her, “you’d think it’d be like a game show, but think of a community production of a tax return.”

Without being heavy-handed, director Rian Johnson stages a brilliant exposition of class conflict, revealing the arrogance of the entitled and the inadvertent racism that permeates relationships between the extremely wealthy and their hired help drawn from the immigrant class.

The Thrombeys, for example, are perpetually confused as to what country Marta is actually from: one person thinks Paraguay, another Brazil, a third Ecuador—reinforcing the notion that to the wealthy, white gaze, all brown people are interchangeable.

Meanwhile, there’s a murder to be solved, with a full slate of worthy suspects, each with compelling motives and plausible opportunity.

In the tradition of such classic whodunits as Sleuth, Mousetrap, Arsenic and Old Lace, and Murder on the Orient Express, Knives Out delivers a story that keeps us guessing even as it challenges our expectations and unconscious faith in stereotypes. Like those other masterpieces, Knives Out tempers the grimness with well-timed comedy and plenty of memorable one-liners.

Christopher Plummer has always been a singular force in the world of film and theatre, and now that he’s a nonagenarian playing an octogenarian, he’s definitely in a class all his own. ISI