Love Give Us One Death: Bonnie and Clyde in the Last Days 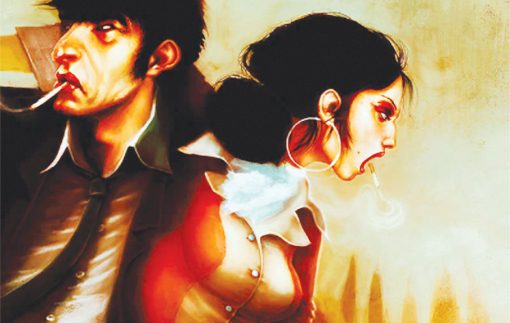 Clyde Barrow and Bonnie Parker exemplify the country, and Jones details it all with amazing descriptions.

His literary style is at once disconcerting, intriguing, and precisely what is needed to pull the reader into his story. Using third-person and occasional first-person narrative, he combines prose and poetry, fiction and fact, along with testimonies from contemporary commentators. The breathless, seemingly fragmented, writing reflects Bonnie and Clyde’s personalities better than any traditional prose could.

The author’s presentation of an old familiar story takes the two young outlaws off the pages of history and legend and inserts them into the hearts and minds of readers.

“When a skulking shadow emerged…it wandered the city like a detached spirit, weaving between crowds and passing stores and cafes…An icy mantle enveloped its brain. Cold crept its fingers up his legs, his back, his shoulders. There was purity, an icy clarity, in its touch, and he released himself into its grip. That shadow lurking inside Clyde Barrow drove him, as did Bonnie Parker, whose “mind held an immense storehouse of trivial memories, and she could palaver with a stiff as easily as a high tone lawyer.”

Clyde was naturally drawn to Bonnie. “Her presence worked on him…it thawed his blood…flowed it upward where it cracked the icy mantle over his brain.”

Something drew these two together—the times, the place, their own needs, love—and bound them in an adventure they both knew would not end well.

Love Give Us One Death follows Bonnie Parker and Clyde Barrow through the last months of their ride, presented through the perspectives of both main characters, their families, cohorts, and supporters, as well as officer Frank Hamer, who determined to catch them any way he could. These perspectives, juxtaposed on the page with bits of poetry, make history come alive in a realistic way. The book is not an easy read, but is definitely a worthwhile read.

Jones is a MacDowell Fellow. His writing has won numerous awards—Pushcart, George Garrett Fiction, Meridian Editors’, A. David Schwartz, and Wabash, as well as an Idaho Authors Award for top five fiction books. He currently lives and writes in Northern Idaho. Love Give Us One Death is his first book, and his next book, Bloodshot Stories, will be released by Sunshot Press in 2018. 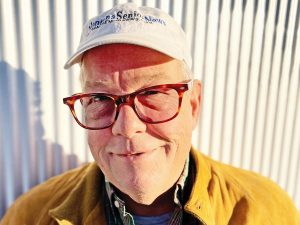 Publisher Letter: Tell Me a Story 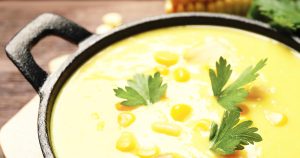 This comfy corn chowder, though not exactly healthy, is a fun comfort food. Children and adults alike love it. 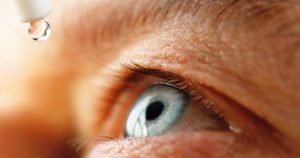 Exciting developments in eye disease research will likely lead to new glaucoma treatments that will make managing the disease increasingly easier and safer. 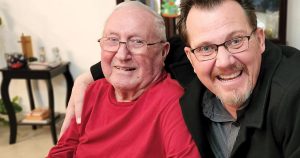 Dan Hendricks: Improv Minister of Peace and Joy for Seniors

When words fail, Pastor Dan Hendricks counts on music to communicate with seniors when he walks into an assisted living center or hospice situation.

Cleve Smith Stocking Up on Gold

Cleve Smith stores a unique type of gold in glass jars and plastic bottles in his freezer for winter. 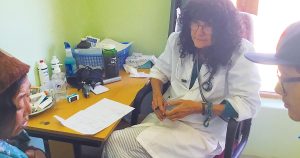 Hands On Global: Offering Hope and Healing to Refugees

Founded by Helena’s Valerie Hellermann, Hands On Global is the only non-government organization at shelters providing medical care in Chernivtsi, Ukraine.