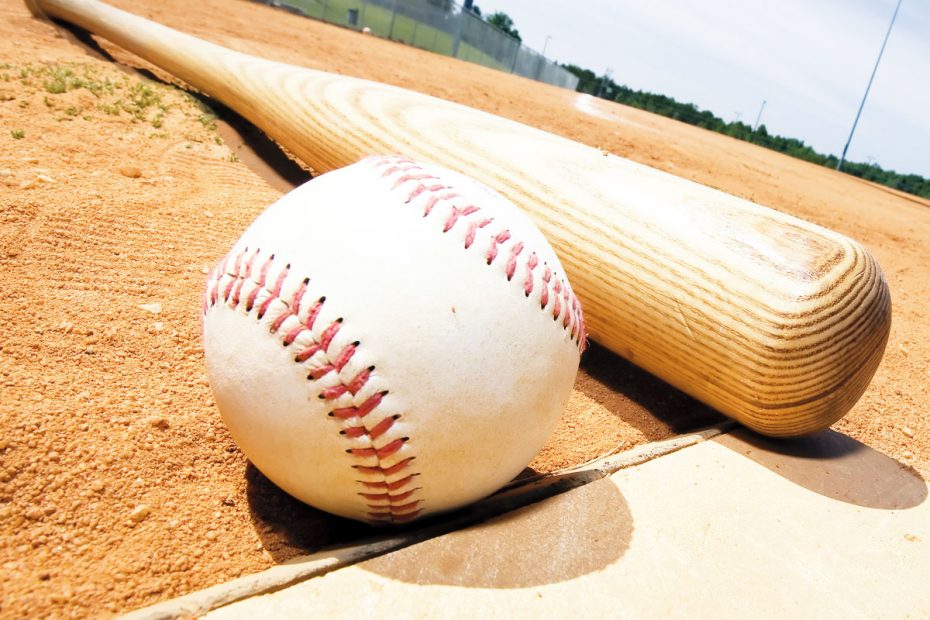 (SENIOR WIRE) Why are the Major League Baseball playoffs one of the few remaining American civic rituals not ruined by our current, culture-swallowing obsession with partisan politics? Maybe it’s because we realize that, like Lincoln’s “mystic chords of memory,” the game’s legacy still helps bind our fractious nation.

What did I know—I’ve never played a “down” or “quarter” of organized baseball, but I’ve always loved the baseball heroes and also loved so many of my own indelible memories wrapped around it: My father and I in a cheap Dallas hotel slapping each other on the back as Reggie hit homers on three consecutive pitches from three different pitchers in the ‘77 Series; standing at Shea Stadium in reverent silence as an aged, pigeon-toed Say Hey Kid slowly trotted out to center field; my beloved Astros defying their carved-in-stone choker heritage and pulling off an incredible win in the seventh game of the ’17 World Series.

While I never played organized ball, I did have a brush with, coaching T-ball, it almost 25 years ago when I volunteered to announce my 5-year-old son Matt’s T-ball games over the field PA system. That year he was on the Braves, so I’d always welcome the fans to the friendly confines of Atlanta’s Fulton County Stadium.

Because the games were only five innings long, I instituted a second-inning stretch, and my 8-year old daughter, Erin, would lead the fans in a merry rendition of “Take Me Out To The Ball Game.”

I also gave each player fearsome nicknames as I announced their at-bats: “And now, striding up to the plate, Matt “The-King-of-Ding” Merkl!” There were also “The Princess of Power,” “The Baron of Bonk,” “The Czar of Far,” and my personal favorite, “The Ayatollah of Bye-Bye Ballah.”

The next year, the league called asking if I’d volunteer for coaching T-ball. I told them I didn’t know the first thing about playing baseball, but they were desperate, so I reluctantly agreed to coach Matt’s new team, the Dodgers. Panicked, I made a beeline for the library, where I spent hours researching how to properly swing a bat, field grounders, slide, run the bases, and, well … play baseball.

On Opening Day, the Dodgers all showed up looking very professional in their brand new uniforms and stiff gloves. I noticed, however, that for some reason their baseball shoes all seemed to be levitating just above the ground, like Luke’s Star Wars Landspeeder. Apparently, none of them weighed enough for their cleats to penetrate the sun-baked ball field.

I pointed this out to Jim, who mumbled, “If we lose today, it’s not going to be for want of traction.”

As the game settled in, I began to imagine myself as Billy Martin managing the mighty Yankees. I casually slung my arm over the dugout rail and worked a chaw of Dubble Bubble while plotting intricate game strategies. But, my reverie was shattered when I noticed that all my outfielders were running around together in crazy circles, then piling on top of each other, only to get back up and repeat the process, like a flock of deranged birds.

I turned to Jim, who was sitting on the bench with his head in his hands, and asked, “What the heck is going on out there?”

Through his hands, Jim muttered, “Butterfly.”

“Oh.” I stopped chewing and pulled my arm off the dugout rail.

The game turned out to be a tight one. With two outs in the bottom of the fifth and nobody on base, the score was tied. Our next batter somehow drilled a line drive into right field and jetted around the bases, sliding just under the tag at third for an amazing triple.

The crowd exploded, and the other team’s coach rushed out from their dugout to argue the call with the ump. Meanwhile, their third baseman and my runner—completely oblivious to the tumult surrounding them—were happily showing each other cool Hot Wheels cars that they had both somehow managed to sneak onto the field.

I knew that Billy Martin would have charged toward third and maniacally joined in, arms flailing and feet kicking dirt on the ump.

As I shot off the bench, Jim, staring straight ahead, hissed,” If you take one step out of this dugout, you’ll never see me again.” I sheepishly sat back down.

Impossibly, we managed to finish second that year, a fact that was completely lost on the Dodgers, who were only interested in goofing around with each other in the dugout and free ice pops after the games.

It may not seem like much to people who actually played baseball, but it’s a rare week that I don’t smile remembering my time coaching T-ball for the mighty Dodgers. ISI